Souls Extolled is a blast of eclectic rock from Austin, Texas! Fusing generations of influences from indie and alternative rock to grunge and ska punk, their diverse blend is provocative yet familiar. Anchored on the spirited basslines of JP Ortiz, and the dynamic drumming of Joe Valadez, Zach Black’s dystopian guitar tone and theatrical vocals ice the cake of this novelty power trio. Since their launch in 2019 they’ve released two albums, an EP, and several singles, and have performed throughout Texas headlining some of the state’s most prestigious rock halls. The release of the Seraphic War EP in late 2020 received significant national radio airplay, as well as a growing list of notable press features building on the momentum of their inaugural record Follow the Ghosts. With their latest record MMXXII coming out of the prestigious 512 Studios, their discography magnificently captures the dynamic nature of the explosive young band. MMXXII is on rotation with rock radio all over the US, so check your local station for the latest Souls Extolled! And with the Midwest and Northeast portions of their 2022 National Tour in the books, look out for The Restless Kind on their second leg through the Southwest, West Coast, and Pacific Northwest this November! 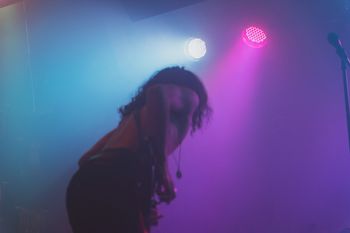 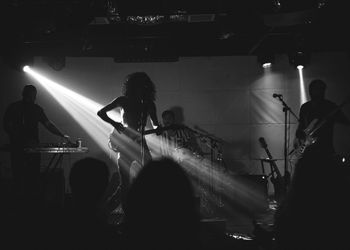 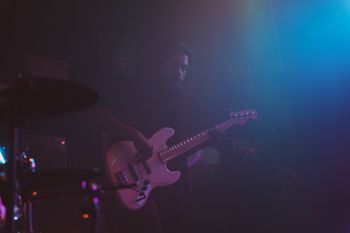 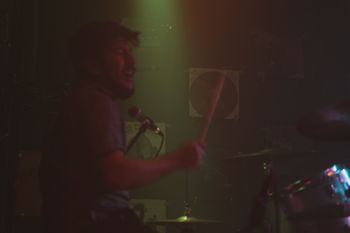 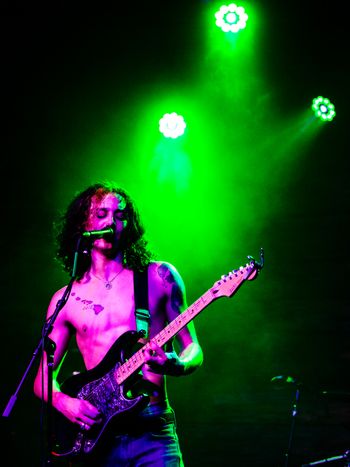 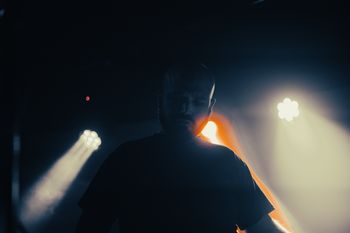 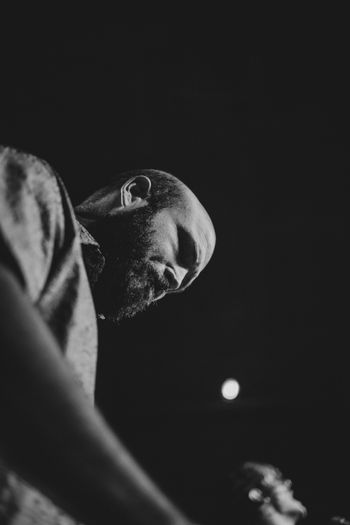 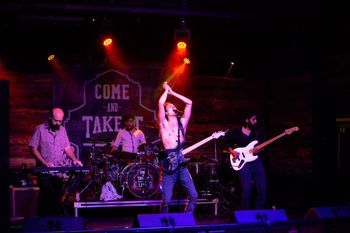 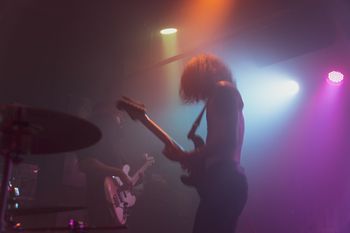 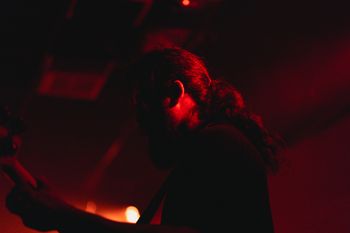 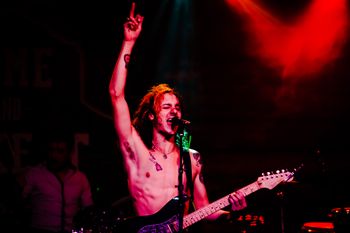 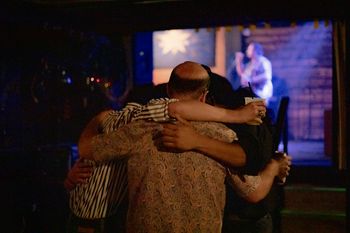 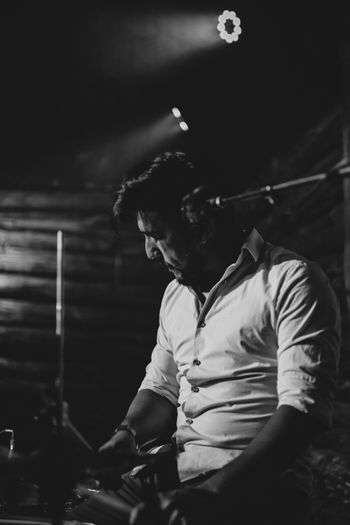 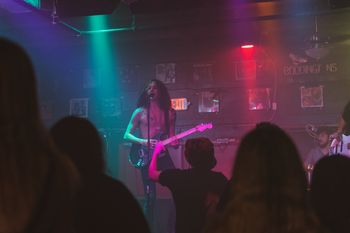 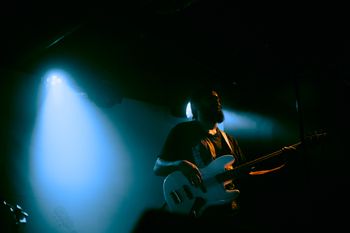 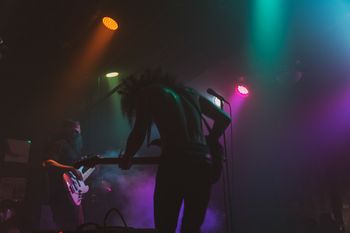 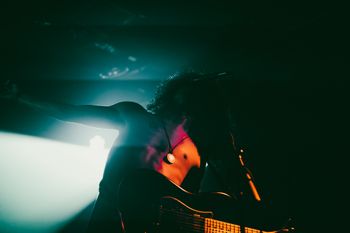 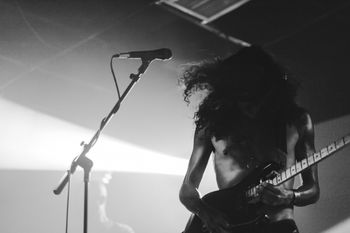 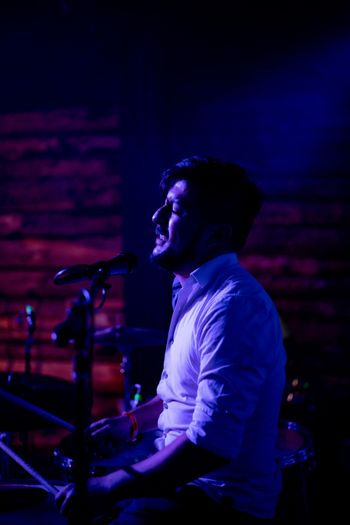 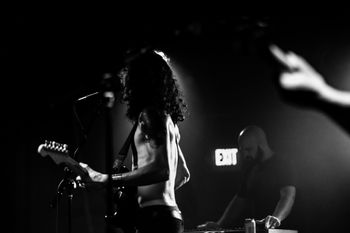 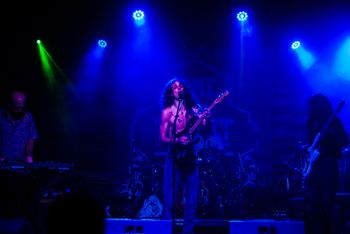 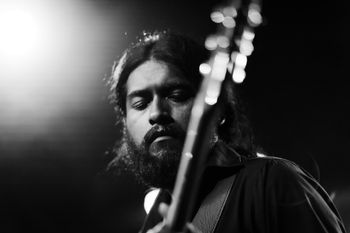 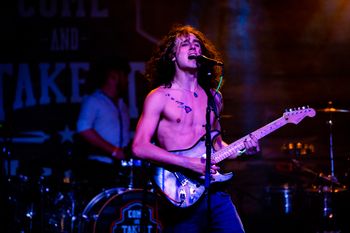